The campaign includes placement in the following list of magazines and newspapers: 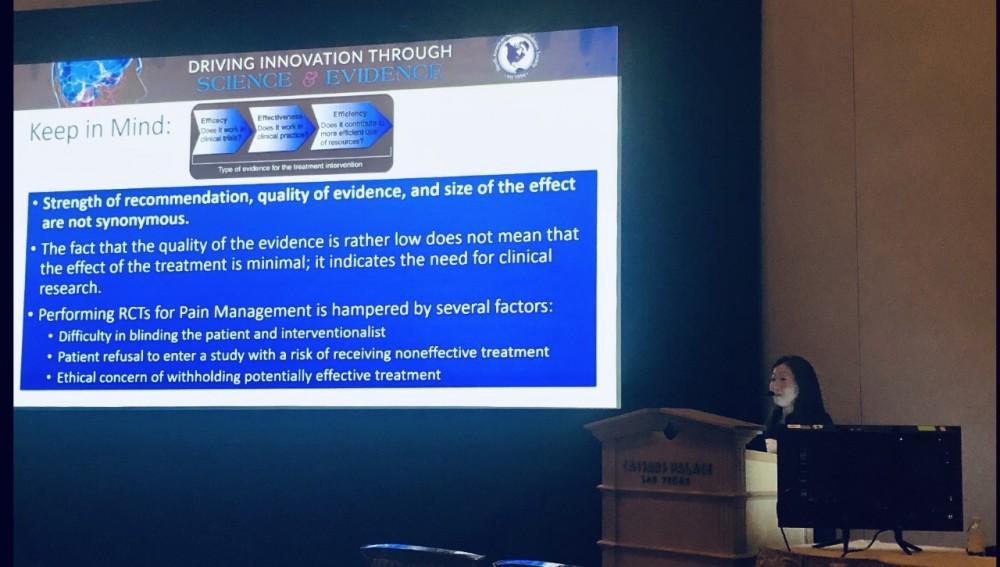 Dr. Huang-Lionnet, M.D. was invited by the Congress of Neurological Surgeons and the North American Neuromodulation Society to serve as Research Abstract Committee Reviewer and Preconference and Primary Scientific Program Faculty. 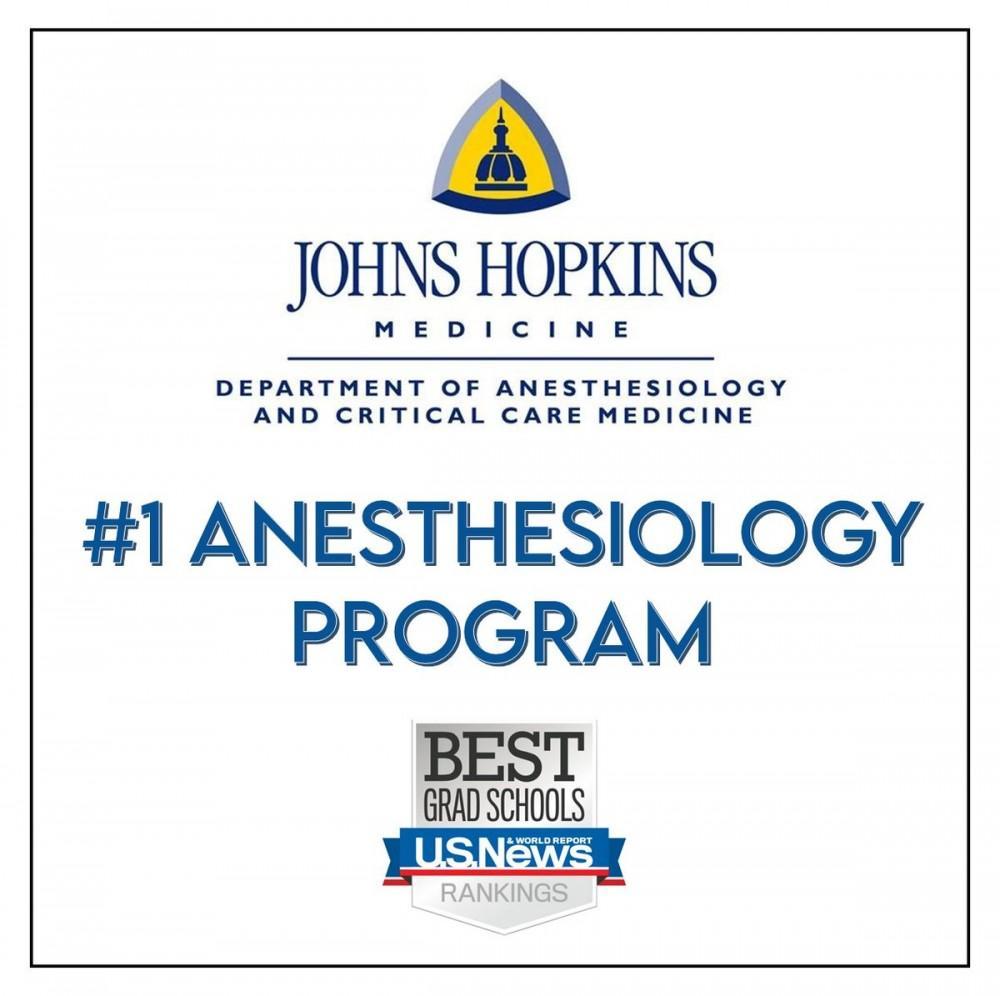 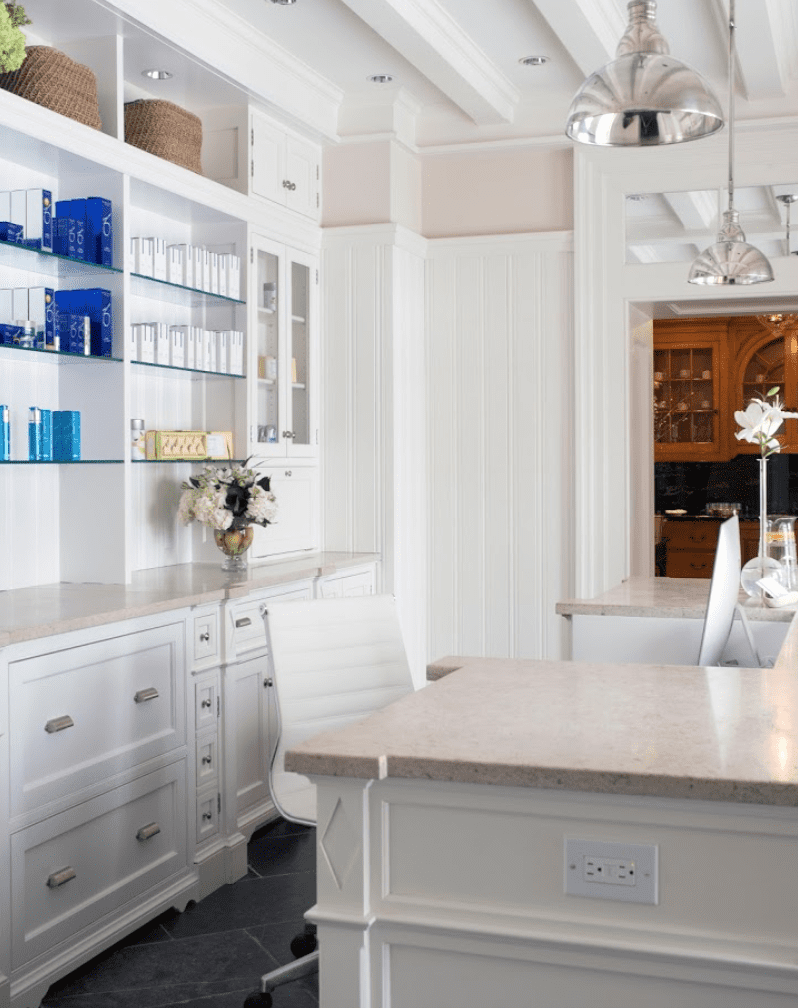 Social distancing must be practiced by all to protect our community as a whole. 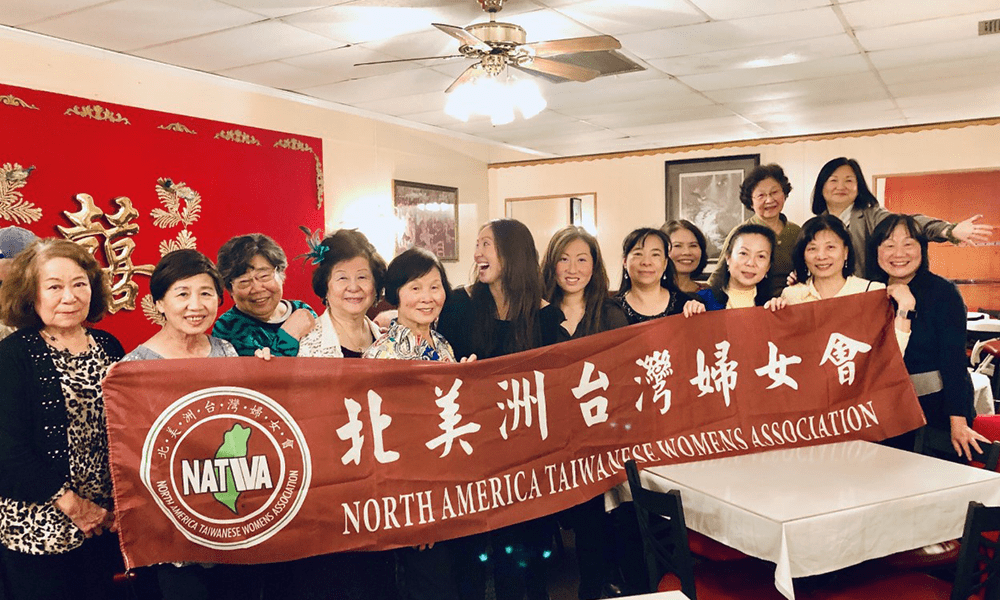 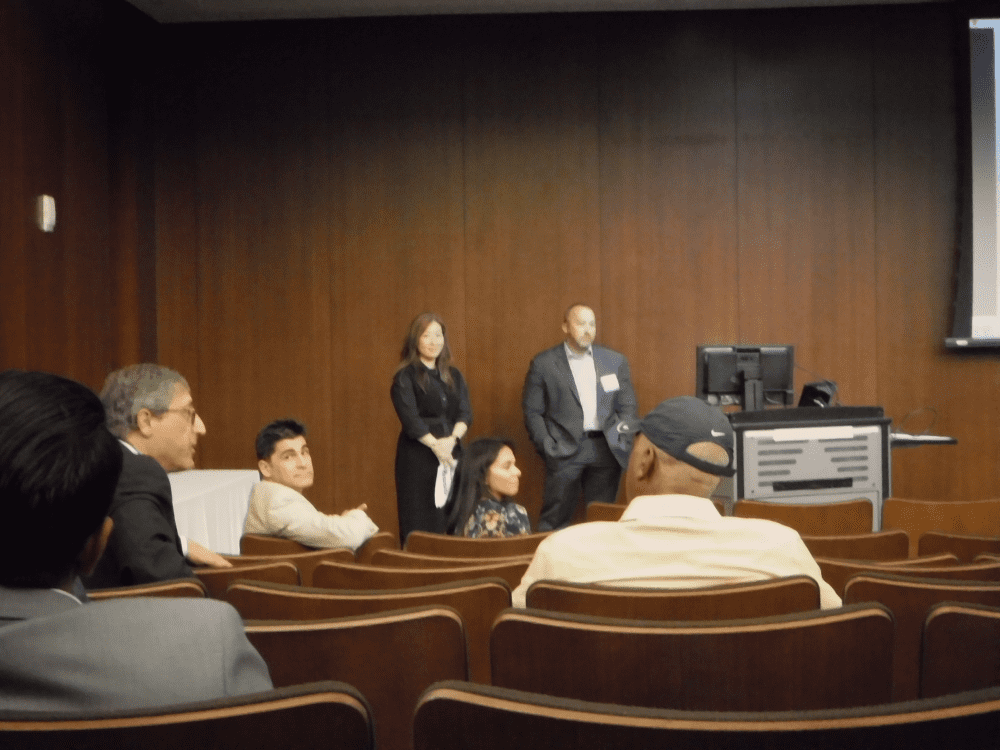 Dr. Huang-Lionnet, M.D. was invited to present as faculty for the 2019 NANS Summer Series Conference.